Zooey Deschanel To Host ‘What Am I Eating?’ On Discovery+ – MovieSlay 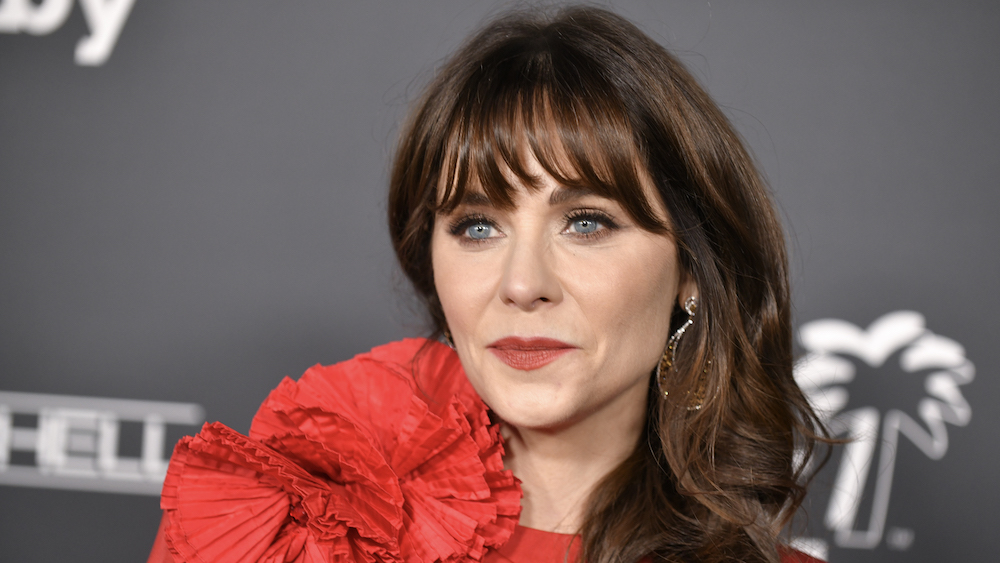 Zooey Deschanel is taking audiences on a culinary journey in her latest series for discovery+.

The series will follow the actress who, since becoming a mom, has become more concerned about the food she feeds her family. “She’s out to solve the everyday food dilemmas people face while food shopping and will ask the tough questions about what Americans eat. Whether in the supermarket or our own kitchens, Zooey will explore common food mysteries, revealing the shocking truths behind manufactured food,” the logline says.

The series is set to premiere in early 2023.

“We are excited to follow Zooey on her culinary mission to seek out the truth behind the food we put on our dinner tables,” said Jane Latman, President, Home & Food Content and Streaming, Warner Bros. Discovery, Inc. “As a popular musician and actress who’s known for her fun personality, Zooey will inspire audiences to join her while she takes a closer look at the topics in each themed episode.”

“I’m very interested in the modern food supply chain and process and in finding solutions to improve it for everyone.” said Zooey. “I’m excited to learn more from chefs and culinary experts about the fuel we put into our bodies, and debunk some common food mysteries that are out there”

What Am I Eating? with Zooey Deschanel is produced by ATTN, a Candle Media company.