Tommy Dorfman, ‘I Wish You All The Best’ Filmmaker, Signs With UTA – MovieSlay 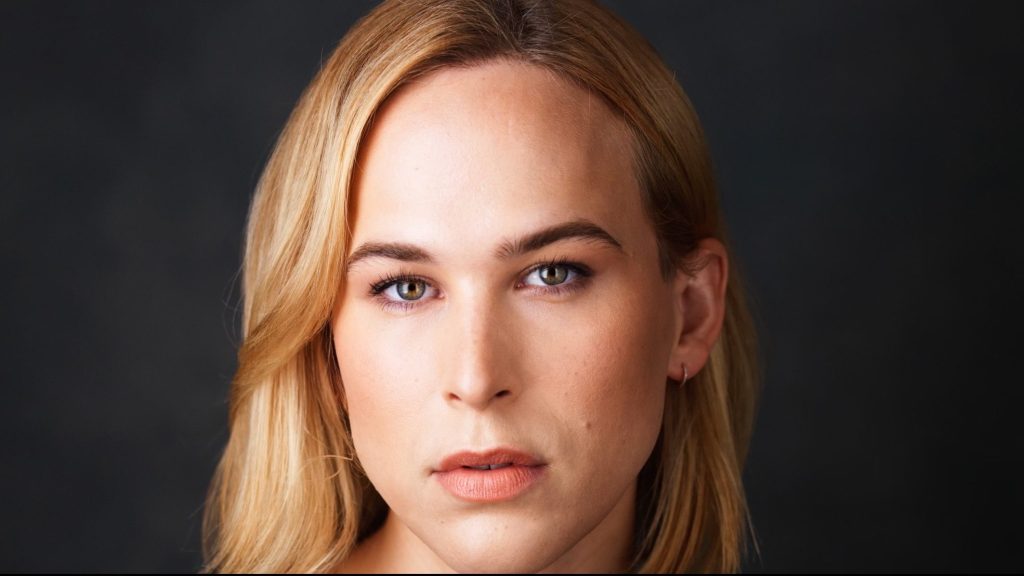 Dorfman is currently in post-production on her first feature I Wish You All the Best, which she directed and produced from her own script. The project, starring Alexandra Daddario and Corey Fogelmanis, is based on Mason Deaver’s eponymous novel, which Dorfman optioned in 2019. It focuses on a non-binary teen who embarks on a journey of self-discovery after being kicked out of their home by their conservative parents and moving in with their estranged sister.

Matt Kaplan is producing Dorfman’s first feature for ACE Entertainment (To All the Boys I’ve Loved Before franchise), with Aubrey Bendix and Braden Bochner overseeing production for the company. James Harris is exec producing on behalf of TeaShop Films.

Dorfman started her career as an actress, most recently appearing alongside Lena Dunham in her Sundance-premiering film Sharp Stick — the first helmed by the eight-time Emmy-nominated Girls creator since her 2010 breakout Tiny Furniture. Other notable on-screen credits include Hulu/Disney+’s Love, Victor, Netflix’s Insatiable and 13 Reasons Why, and The CW’s Jane the Virgin.

On the branding side, Dorfman has spearheaded campaigns focused on the LBTQIA+ community with top companies like Calvin Klein, Coach, Valentino and Amazon Luxury, to name a few. She recently sold her first book — a collection of essays, titled The High Priestess — which will be published in 2023, and art directed and photographed the Break the Internet cover of Paper Magazine.

Dorfman has also penned essays for Teen Vogue and New York Magazine, and is launching her own trans-inclusive fashion and wellness brand, Club Curran. She continues to be represented by Anonymous Content and Yorn, Levine, Barnes.