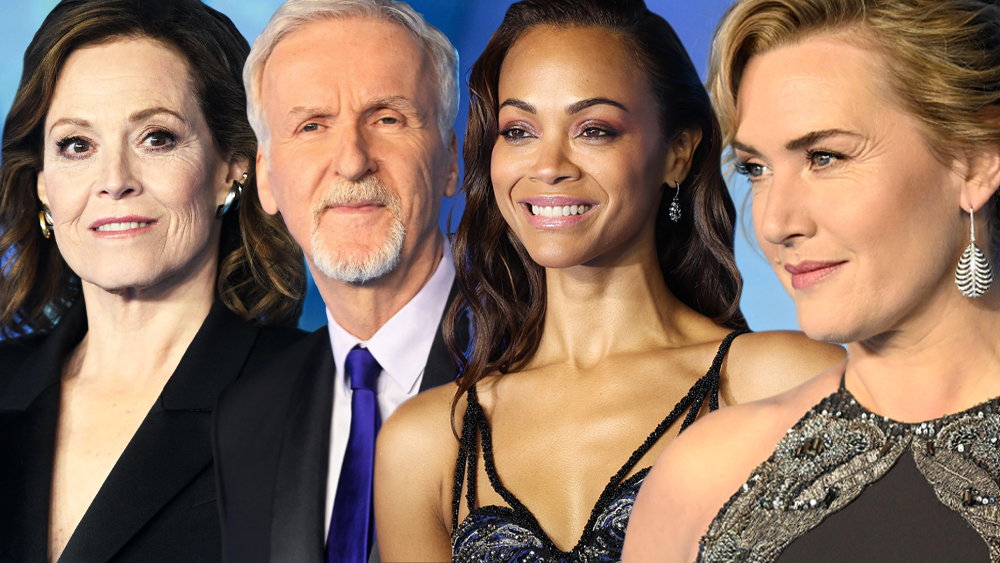 London hosted the world premiere of Avatar: The Way of Water, the highly-anticipated sequel to the 2009 box office hit movie Avatar, directed by James Cameron.

Cameron was joined by the stars of the film Kate Winslet, Sam Worthington, Zoe Saldaña, and Sigourney Weaver who all walked the blue carpet at the Odeon Luxe Leicester Square, Tuesday, December 6th.

Set more than a decade after the events of the first film, Avatar: The Way of Water begins to tell the story of the Sully family (Jake, Neytiri, and their kids), the trouble that follows them, the lengths they go to keep each other safe, the battles they fight to stay alive, and the tragedies they endure.

Scroll through the photo gallery to see everyone who attended.

Avatar: The Way of Water premieres in theaters on December 16.