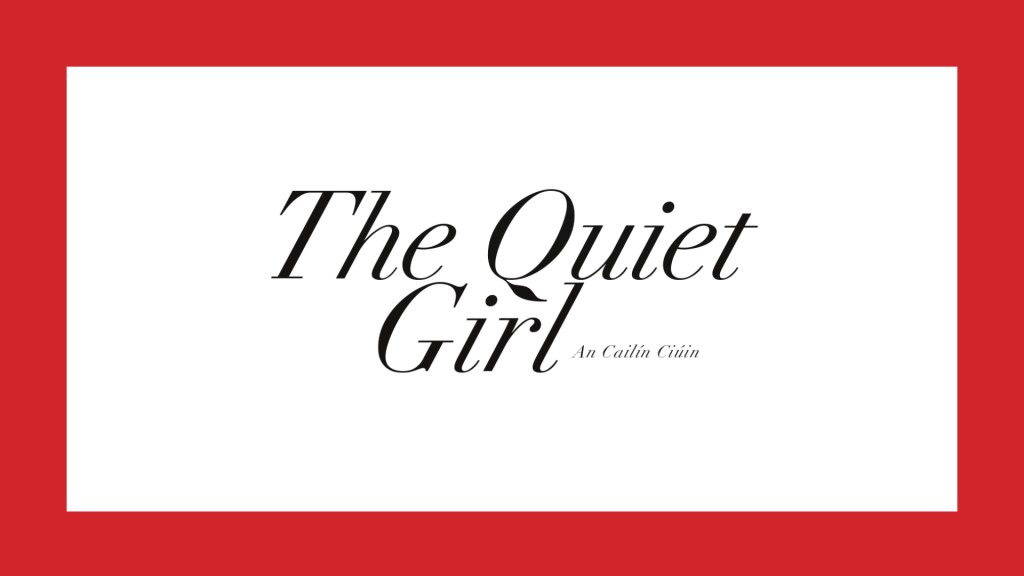 “I was just blown away,” director Colm Bairéad says of seeing the first audition tape of Catherine Clinch, the young girl who takes on the lead role of Cáit in his Irish-language Oscar entry The Quiet Girl. “She just had this immediate understanding of this character as someone who had learned to push all of her emotions inward and had learned to hide in a sense, in plain sight.”

Based on the short story by Claire Keegan, The Quiet Girl is set in rural Ireland in 1981 and follows 9-year-old Cáit, who is sent away from her overcrowded and dysfunctional family to live with foster parents for the summer. Quietly struggling at school and at home, she has learned to hide in plain sight from those around her. She blossoms in the foster family’s care, but in this house, where there are meant to be no secrets, she discovers one painful truth.

“The whole film really rests on her shoulders,” Bairéad said on a panel for the Super movie at MovieSlay’s Contenders Film: International event. “We were keenly aware of that so we began the casting process quite early because we knew it was going to take some time to find this person, particularly as the Irish language is a minority language so it sort of reduces your options as well as there’s a smaller group of choose from.”

When they discovered Clinch, Bairéad was amazed that she was someone who had never acted in front of a camera before. “She had this ability or this sort of understanding, I felt, of the camera and of allowing the camera to witness her in a sense and it just felt really special and magnetic.”

He said that while shooting the film, and keeping dialogue to a minimum, he was inspired by Keegan’s philosophy of allowing the reader finish the work and make their own interpretation of the story.

“I kind of wanted to carry that through into the film, that’s just the type of cinema that I’m drawn to,” he said.