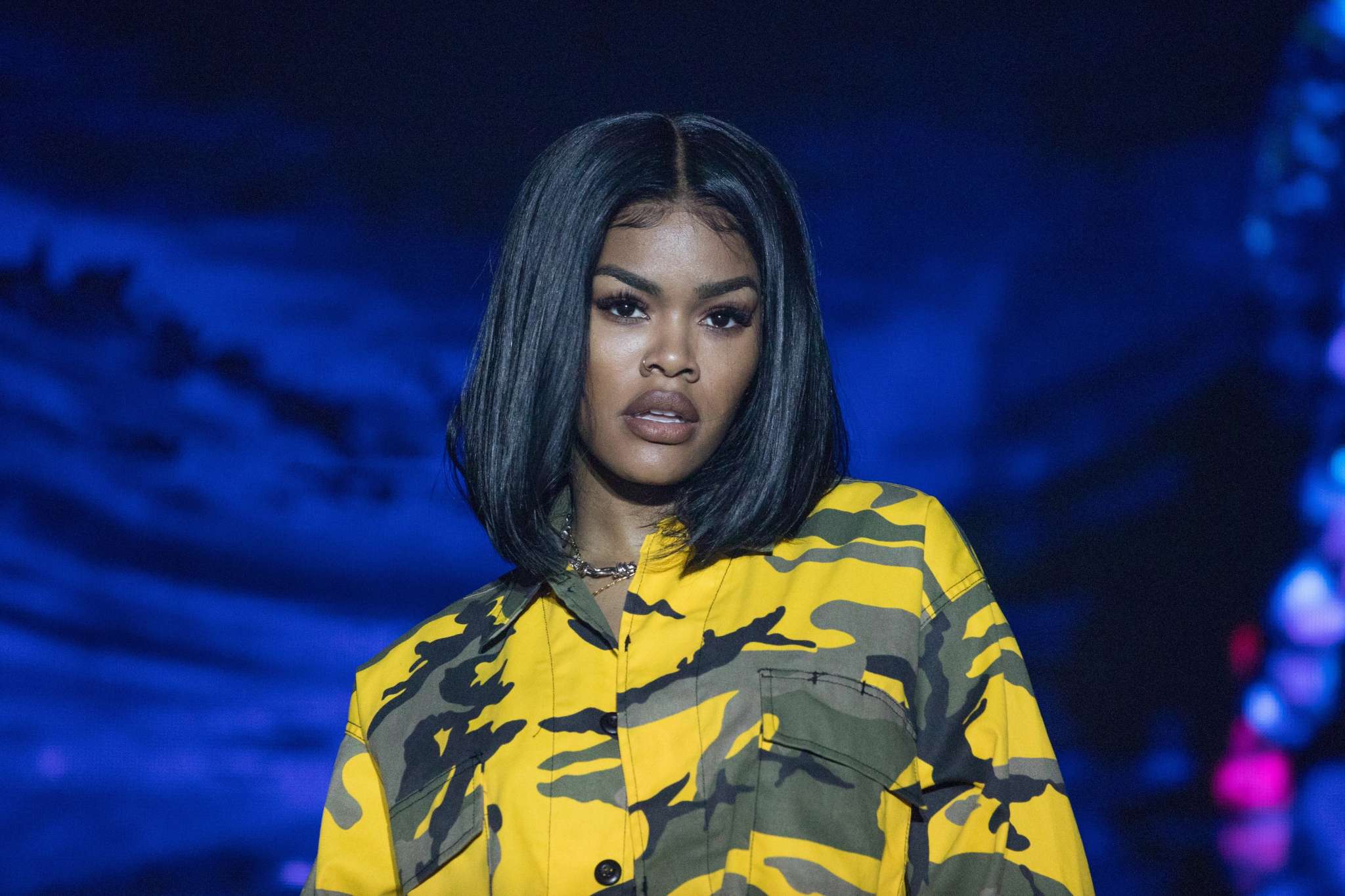 Teyana Taylor recently posted a series of photos on her Instagram with her daughter, Junie, that people seemed to have a real problem with. Fans of the star had to rush to her defense after haters called her a terrible mother.

Teyana Taylor just recently shared a string of pictures to her Instagram, some of which her daughter Junie who is six years old could be seen.

The caption of the post said, “the one & only @gottalovejunie who was not originally a part of the shoot but ram sacked MY wardrobe, walked on set & told @jackwaterlotstudio to ‘SHOOT.’”  However, “when it was time for me [Teyana] to come to set she still wouldn’t move so I just posed next to her & got in where I fit in…,” the 31-year-old added.  “She looked at me… then she proceeded to EAT ME UP at my shoot per usual. ICONIC. THE END.”

Fans adored the pictures and the mother-daughter duo to no extent. However, Teyana did face a lot of backlash for the images online as many haters thought it was important to tell her she was ruining her daughters’ life by not letting her be a child. Critics left many hateful comments on her post but one critic specifically went on to say “Let little black girls be little black girls in all their bows, beads, glitter, and sparkles glory.”

However, Teyanas’ fans were quick to come to her defense. One particular commenter said, “Junie is a little black girl. She also lives the life that none of us know much about and that’s being the daughter of a celebrity!” that person wrote. “She wanted to join her mother in her photo shoot and there’s nothing wrong with that! Now if she were dressed like this daily, I would understand what you’re saying. But in a photo in her mom’s clothes and shoes?? I don’t see anything wrong!”