Simon Cowell In Talks With NBC For New U.S. Version Of The X Factor – MovieSlay 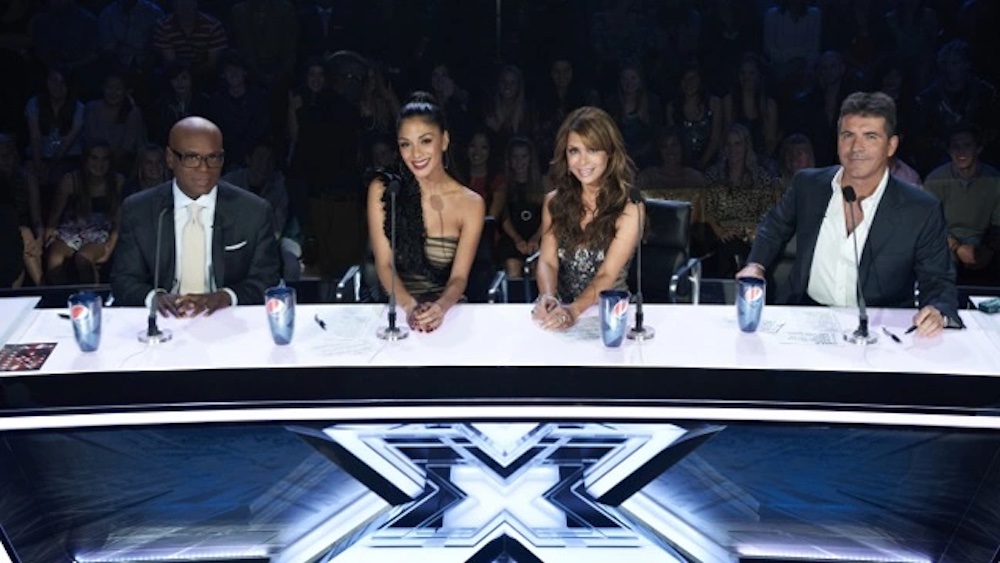 The X Factor may be coming back the U.S. television, as creator and judge Simon Cowell appears to be in talks to revive the singing competition series on NBC.

Cowell said that the network had “offered us to make the show” during an interview with The Sun, adding: “Which means we’ll make the show here.”

Sources tell MovieSlay that the deal isn’t done yet. It would likely fall under Cowell’s expanded deal with NBCUniversal, which he signed last year.

It is unclear how The X-Factor would fit alongside NBC’s existing singing competition flagship The Voice, which currently airs two installments a season, as well as Cowell’s variety hit America’s Got Talent, a summer staple, which also has spawned a winter All-Stars spinoff.

Cowell created The X Factor in the U.K. in 2004, and the competition series ran for 15 seasons. It concluded its run in December 2018, and there have since been two spinoff series, The X Factor: Celebrity and The X Factor: The Band. Throughout its run, the U.K. version of The X Factor launched the careers of several artists including One Direction, Little Mix and Leona Lewis.

In September 2011, the U.S. version of The X Factor debuted on Fox, which was the original home of American Idol as well. Cowell launched the series as a judge alongside Paula Abdul, Cheryl Cole and L.A. Reid. Nicole Scherzinger, Demi Lovato, Britney Spears, Kelly Rowland and Paulina Rubio all had judging stints on the series as well.

Cowell returned to the U.K. version in 2014, and Fox subsequently cancelled the U.S. installment after three seasons. Although its television run was short-lived, Cowell was able to discover the pop group Fifth Harmony during season 2 of the series.