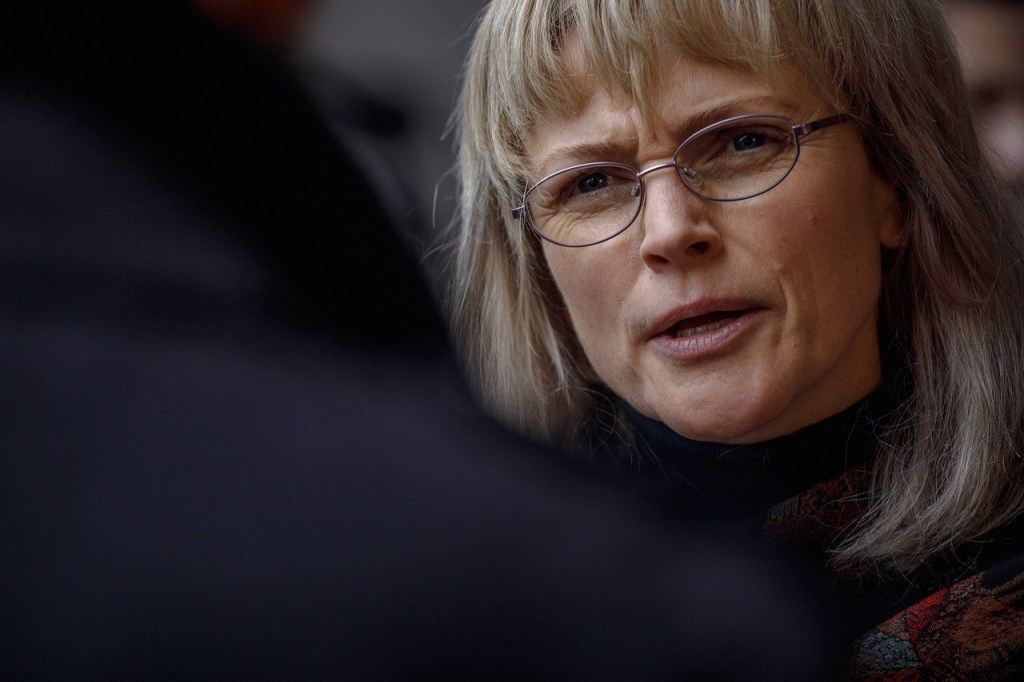 As we revealed last week, production is underway in Riga, Latvia, on the biopic of the journalist, human rights activist and Putin scourge.

Ellen Wander’s Film Bridge International has newly taken over sales duties from Luminosity due to what was described to us as a “change in the film’s financial structure”.

The film, previously titled Mother Russia, will tell the story of world-renowned journalist and human rights activist Politkovskaya, who went from being a local print journalist to braving the Chechen killing fields and exposing Russian state corruption under Vladimir Putin. She refused to give up reporting on the war in Chechnya despite numerous acts of intimidation and violence, including being poisoned. She was ultimately murdered in the elevator of her block of flats and it remains unclear who paid for the contract killing.

Good Films Collective has teamed with Burbank-based Rolling Pictures on the production led by producers Miriam Segal and Mark Maxey. Executive producers are Rick Crumly and Stefanie Scott. Pic is shooting entirely on location in Latvia, and co-producers are Forma Pro Films. The movie is due to wrap in February, 2023.

Miriam Segal said: “Making this important film couldn’t come at a more appropriate time in history, given world events. Its relevance and significance show the cultural power of filmmaking. We have gathered an amazingly talented and acclaimed cast and an award-winning director, and we feel sure that we’re making something that pays fitting tribute to Anna and her courage. We hope this film will strike a balance between mould-breaking, dynamic entertainment and an inspiring and engaging homage to a true heroine of the 21st century.”

Film Bridge International’s Ellen Wander added: “This is a universally important story. We are confident that the production team and actors will deliver a brilliant film with rich and vibrant production values. We will introduce first look footage from ‘Anna’ at the upcoming Berlinale.”