MAD Solutions, OSN partner on Ahd Kamel’s feature ‘My Driver And I’ – MovieSlay 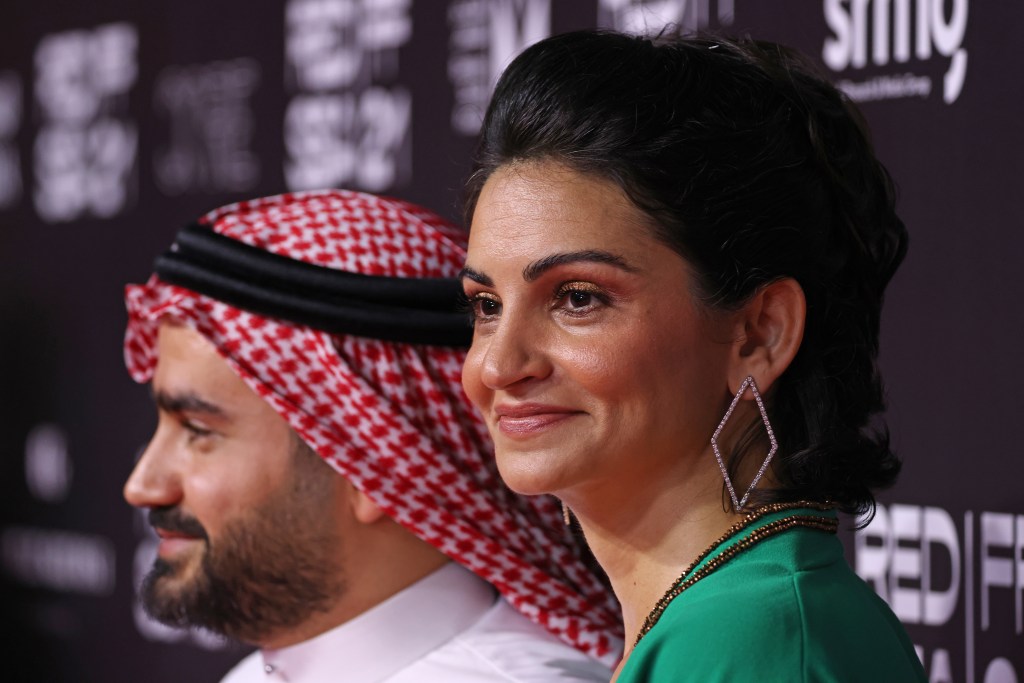 Saudi Arabian actress, Ahd Kamel’s long gestated feature directorial debut My Driver And I is a step closer to coming to fruition, following the arrival of fresh partners on the project.

Cairo-based marketing and company Mad Solutions has announced it is partnering with Dubai-based pay-TV and streaming giant OSN and the Red Sea Film Fund on the project, which also has the backing of the UK Global Screen Fund.

The partners have also unveiled the key cast including Jordanian star Saba Mubarak as well as Saudi Hip-Hop Artist Qusai Kheder, Sudanese You Will Die At 20 breakout Mostafa Shehata, and Baraa Alem, who co-starred in Saudi road movie-thriller Route 10 and will soon be seen in fantasy series Hwjn.

OSN partner on Ahd Kamel’s feature ‘My Driver And I’

The feature is being produced as an OSN Original for its MENA audiences. MAD Solutions has all international distribution rights outside Arab-speaking territories.

The production partnership was announced at a dinner on Tuesday evening at the Red Sea International Film Festival, running December 1-10 in Jeddah.

The story revolves around an unlikely friendship between a privileged Saudi girl Salma and Gamar, a young Sudanese man.

Gamar moves to Jeddah after being hired as Salma’s driver and their relationship quickly develops into an intimate friendship that lasts throughout her teenage years and beyond. It is a story of independence and finding family in the most unexpected places.

Actress Kamel made her directorial debut with the 2013 short film Sanctity, which MAD also distributed.

She is best known for her role as a teacher in Haifaa Al-Mansour’s ground-breaking 2014 film Wadjda, and also featured in the cast of the BBC-Netflix series Collateral.

Kamel explained that the film is based on a personal story.

“I have been developing My Driver & I for several years and I wanted to base the film on my memories of Jeddah in the 1980s and 90s. Witnessing Salma’s universal journey through adolescence, against the backdrop of societal expectations, is certainly a theme that tugs on the heartstrings of all audiences alike,” she said.

Mad Solutions co-founders Alaa Karkouti and Maher Diab said of the project: “Having watched Ahd develop her labour of love over the years, it gives us so much joy to be part of the production alliance that will finally allow her exquisite story to come to life. Her wonderful story opens a window on life in Saudi Arabia during her formative years, a Saudi world that is now undergoing such rapid transformation.”

Speaking at the dinner announcing the new partnership, Joe Kawkabani, Group CEO at OSN, told the Red Sea Film Festival: “The region’s untold stories deserve a wider audience, and My Driver & I is the embodiment of stories that deserve an expansive medium.”

OSN, which delivers premium TV and streaming content in 22 MENA countries, has announced a slew of original films and series for the coming year, including the feature film Yellow Bus and the Kuwait-based series Fashionista.