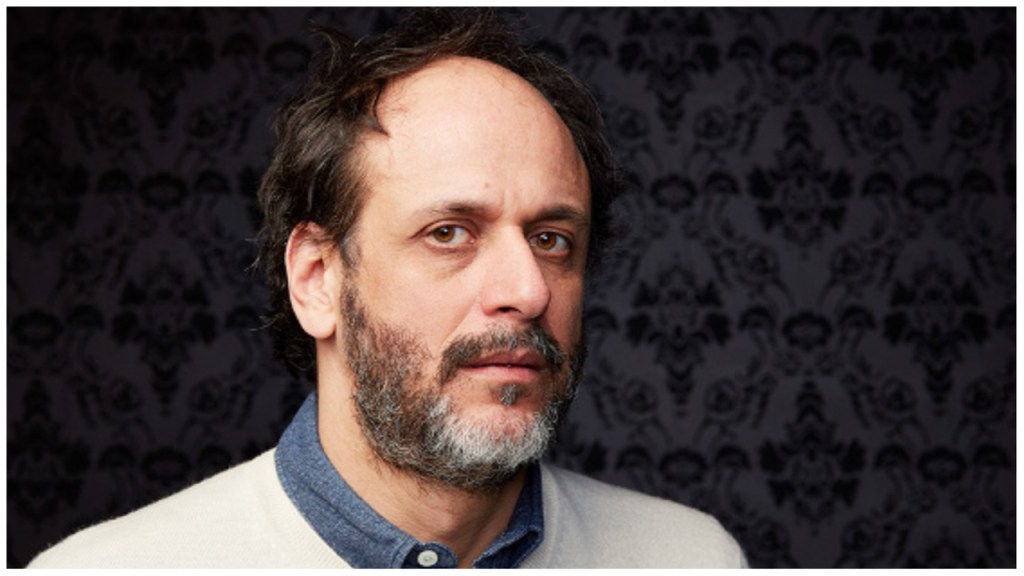 “Every new festival is a welcome addition to the importance of having platforms to show the world cinema to the local audiences also to create new conversations happening in between the crossroads between filmmakers, critics, industry and all of that,” said helmer Luca Guadagnino of the second edition of the Red Sea International Film Festival. “So, to have a festival that sits in this part of the world is as great as a new festival happening in parts of the world where maybe cinema wasn’t so central until then.”

The Italian writer-director touched down in Jeddah where he’ll screen his latest title Bones and All, a 1980s-set cannibal love story, starring Timothée Chalamet and Taylor Russell.

“I believe in festivals very, very much since I started being a filmmaker and even before then when I was a student of cinema and then a film critic for a little while [when] I used to go to festivals everywhere in the world,” he said when visiting MovieSlay’s Red Sea Studio.

The director said he was drawn to the gripping script of Bones and All immediately and didn’t view it as a horror-story from the initial read.

“It was such a beautiful portrait of America and such endearing characters lost in their loneliness and their sense of abandonment and looking for love,” he said. “All of these themes and textures spoke to me very loudly and I thought, ‘I have to do it.’ Plus, in reading the script, I’ve seen immediately my friend Timothée Chalamet as the lead and I thought, ‘Oh my god if he does it, I have to do it.”

Looking back to directing 2017 Oscar-winning title Call Me By Your Name, where he first collaborated with Chalamet, Guadagnino recalls making supernatural horror Suspiria, a remake of Dario Argento’s 1977 Italian film, in the same year. With Suspiria, Guadagnino said that he gave himself the task of making the “most flamboyant, hyper-kinetic movie” so that when it came to making Call Me By Your Name, he wanted to make it as a “contained, almost chamber piece.”

“I directed Call Me [By Your Name] with the most stripped, economical cinematic means possible, whether it was the way we did it, the days, the number of crew but also the language, which was very simple, direct language. Strangely, I had the same thought when I approached Bones and All. I thought, ‘I want to become invisible as a filmmaker, I want the film to speak for itself. I want the characters to immerse themselves into the landscape.”

Guadagnino said reuniting with Chalamet with this project was a wonderful experience and noted how the two had evolved since their last experience working together.

“Timothée was cunning and smart and inspiring and quick and really witty when he did Call Me By Your Name and I found the same intelligence and I found a man that is growing up who is really having this great capacity of challenging himself with material and making things that push forward instead of taking a conservative route,” he said. “I think we have grown up. We are grown-ups in different ways. It’s good to continue life together and meet on the artistic side every now and then.”

Check out the video above.