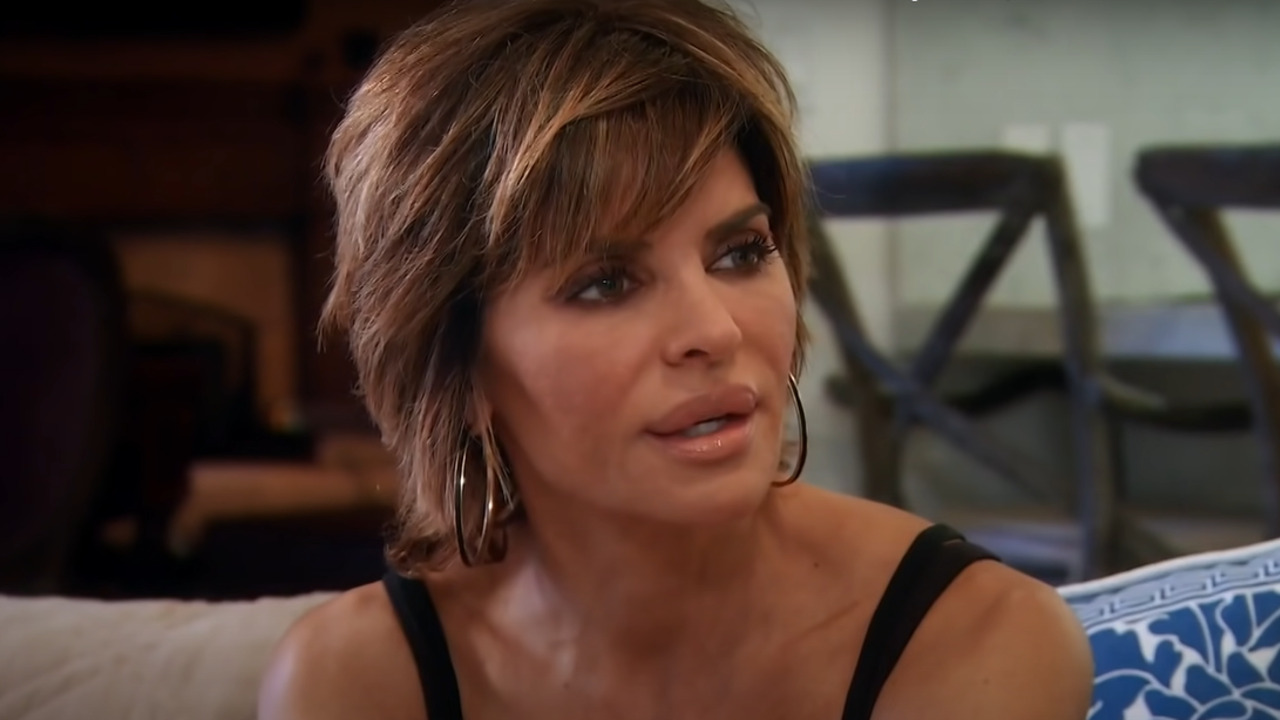 It’s the end of an era on Bravo.

After eight drama-filled, tear-filled and fight-filled seasons, Lisa Rinna has confirmed she is leaving The Real Housewives of Beverly Hills.

“This is the longest job I have held in my 35 year career and I am grateful to everyone at Bravo and all those involved in the series,” Rinna told a variety of celebrity gossip outlets in a statement on Thursday.

“It has been a fun eight-year run and I am excited for what is to come!”

Technically, Rinna was not fired; nor did she quit.

The former soap opera actress’ contract actually expired at the conclusion of Season 12 and Rinna says she has been weighing her options ever since, finally arriving at the decision to pursue other opportunities.

Rinna joined the franchise in its fifth season, which kicked off in 2014.

Almost right away, she was at the center of one of the show’s most memorable altercations when she threw a wine glass at then-costar Kim Richards… who had implied Rinna didn’t want something to get out about her husband, Harry Hamlin.

The Days of Our Lives alum also became known over the years for her “Own it, baby” catchphrase, which is a mentality to which she subscribed throughout her time on the program.

Loyal viewers, meanwhile, likely are not shocked by this development.

During the dramatic reunion, Kathy slammed Rinna as “the biggest bully in Hollywood.”

At one point during her run, Rinna shared a pre-Housewives throwback photo on her Instagram Story, writing along with it:

She then followed this with lyrics from “Roxie” beside an image of Renée Zellweger in 2002’s Chicago, which is a role Rinna also portrayed on Broadway in 2007.

Following the November 2021 death of her mother Lois, Rinna cited “grief” as the basis of her numerous social media rants, including against some Real Housewives of Dubai cast members.

“I have had a really rough time of it I think you’ve seen how hard this has hit me,” Rinna wrote in July in a since-deleted Instagram post.

She added back then:

“I’m sorry if I’ve raged on you, about you — it really has nothing to do with any of you.”

As for the response she received at BravoCon this summer?

‘”It’s a TV show, for God’s sake,” she told People Magazine months ago.

The 13th season of The Real Housewives of Beverly Hills — the first without Rinna in a decade — is expected to premiere on Bravo later this year.