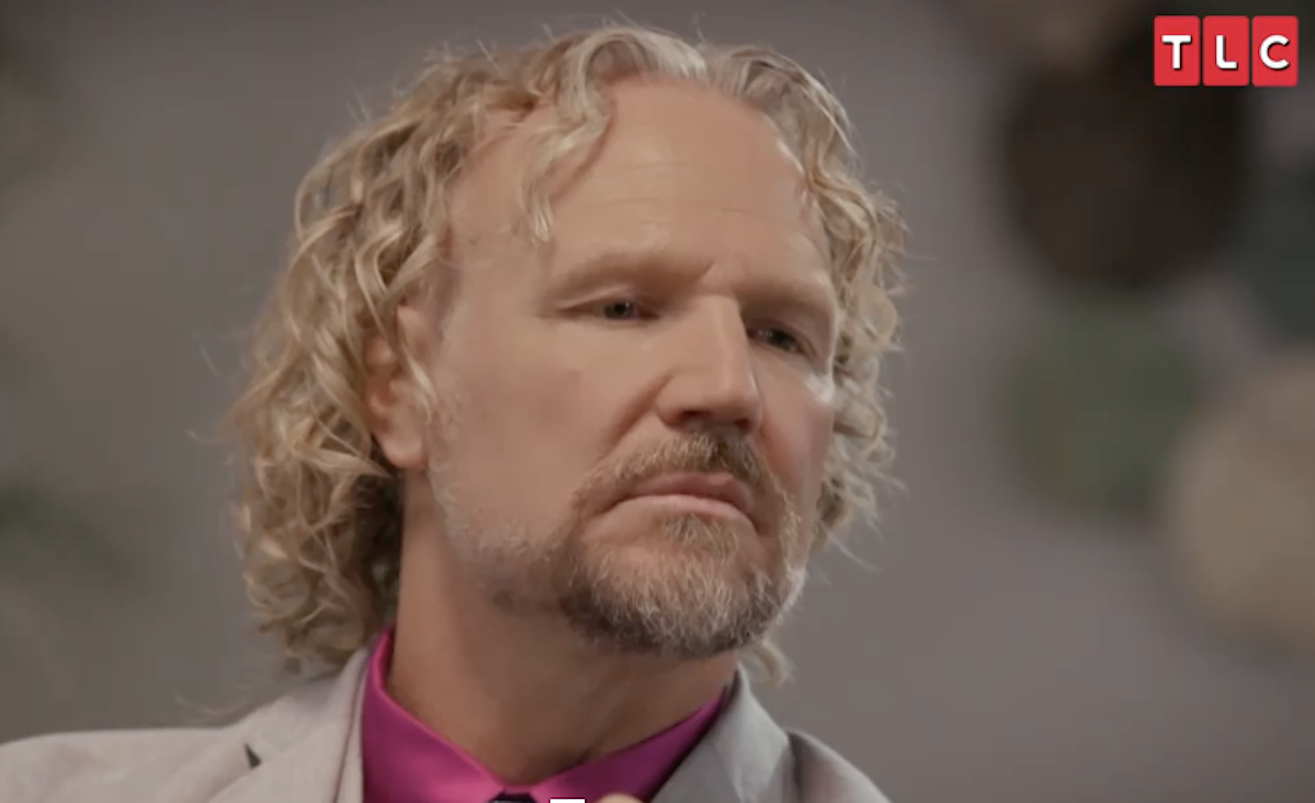 If Kody Brown can’t have Christine Brown, he doesn’t think anyone else should, either.

This is the main takeaway we have from a sneak peek at part two of the Sister Wives Season 17 tell-all special, which will air this Sunday on TLC.

According to Kody in this clip — which has been published online by People Magazine — any potential suitor should heed his warning when it comes to his ex-spiritual spouse.

“I’m fine with it that she’s like, listen, ‘I’m not a fit here. I gotta move on,’” Kody tells host Sukanya Krishnan in this footage of Christine’s decision last year to move back to Utah and get away from Kody.

It is possible, of course, that Christine has been s—-talking Kody because he’s a piece of s–t, you know?

“Breaking up a marriage when you’re not in love, I get it. But to assuage her guilt, she has blamed me for everything, including to her children and Janelle’s kids,” Kody continues in this clip.

“And as a result, combined with COVID issues, those relationships have been pulled away from me, including — and this is the one that I don’t understand — Janelle.”

Indeed, Janelle confirmed on part one of the aforementioned special that she is also separated from Kody.

Kody thinks Christine has been trashing him, referring to him as a “bad man” for example, in order to feel better about her decision.

“I get it. She needs to do that so she can find another man who will trust her,” Kody actually says. “Because if she leaves a good man, most guys are gonna go, ‘This is risky.’”

That isn’t how things have gone so far, Christine has said.

She’s dating and the men she has met are nothing like Kody — and it’s been awesome!

Elsewhere in this same clip, Christine addresses how Kody felt it was “unattractive” for her to speak poorly of fellow sister wives Meri Brown, Janelle Brown and Robyn Brown.

However, she saw what she did and said as nothing more than “venting.”

“Me just venting to him is what he’s talking about, that I was mean to my sister wives. I think that’s ridiculous,” she explains, adding:

“I said, ‘I don’t know what you mean.’ We dropped it and didn’t dig into it further.”

Christine, of course, walked away from her spiritual union in November 2021; and it now seems as if Janelle and Meri have done the same.

Sister Wives: One on One continues Sunday at 10/9c on TLC.