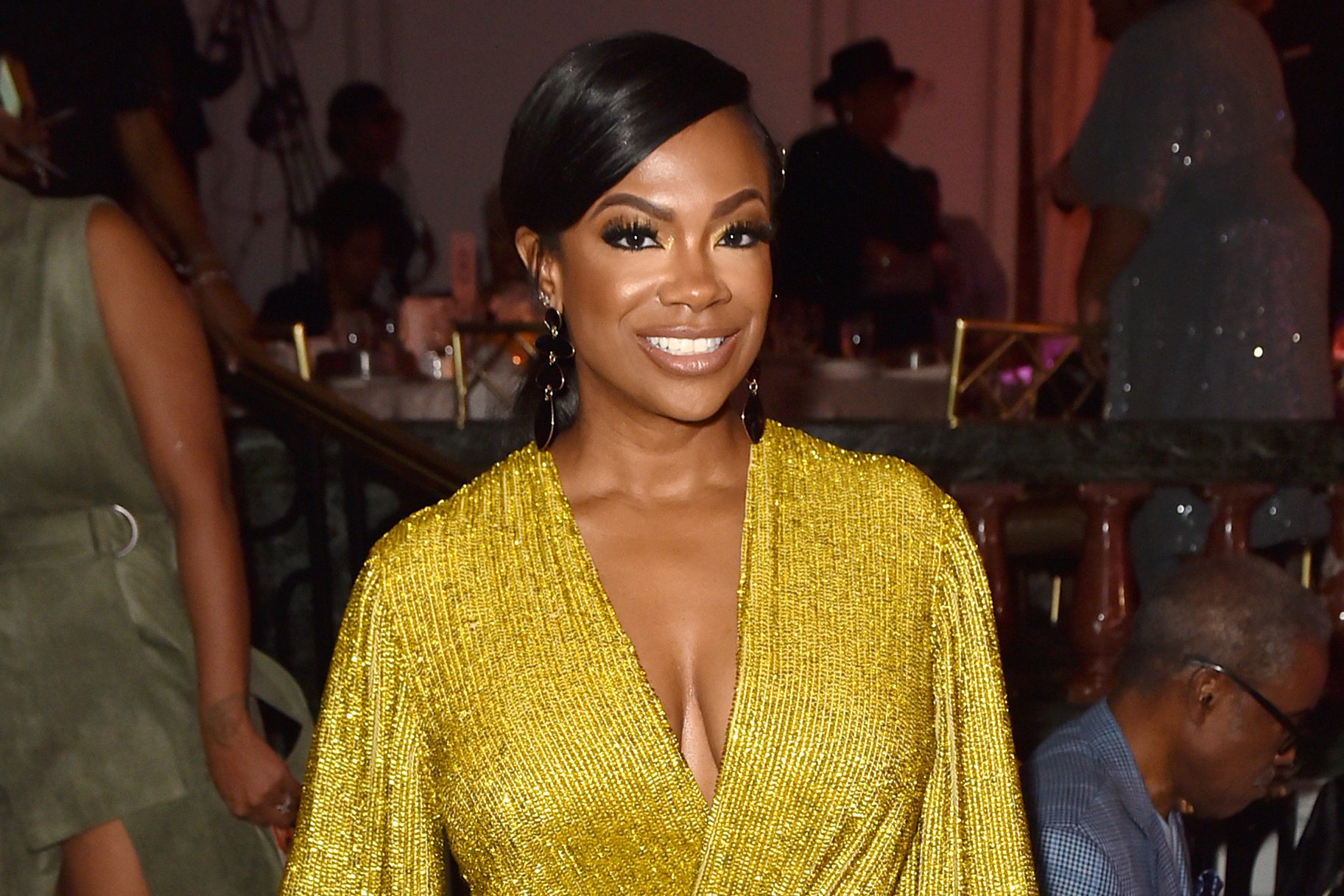 Family drama is the worst thing to have publicized online. Unfortunately for Kandi Burruss, her life seems to be all kept online as recently her mother Joyce Jones spoke about her husband Todd Tucker and Kandi received backlash for not defending him.

Joyce Jones, at BravoCon earlier in the month, made some remarks about replacing Tucker with a decent man who was the same financially as Kandi. After those remarks, in a different interview, when asked about the positives about Tucker, she only seemed to list physical attributes.

Kandi has faced a lot of backlash for not standing up for her husband. However, in a recent interview, she revealed that she had grown up never knowing how to say something to her mother. She said, “I never kind of got the hang of what do you do in the mama situation because you know I was raised like your mama is your mama. You can’t cut your mama off. You don’t disrespect your mama. But at the same time, like sometimes you know your parents can push your buttons, you know.”

Kandi also mentioned that she had been trying to stand up to her mother for a few years now by setting some boundaries. She said, “I guess I’m just like anybody else who is in that situation where I, you know I, would never be disrespectful to my mom. Sometimes you go through your moments where you’ll be like ‘Yeah, I may not call you for a couple of days.’”

Kandi also shared her feelings about being criticized for not standing up to her mom. She explained that one of the main reasons she had always refused to correct her mom was because she knew her mother would involve other family members and that she didn’t have the time for those kinds of fights. She stated, “My mom is the youngest of 14 kids, and all of my aunts and uncles, you know, felt like they were your mama and daddy too …So if I say something to her, that’s out of pocket, they going to come in too. It’s like a whole family gang up. I ain’t got time for that.”