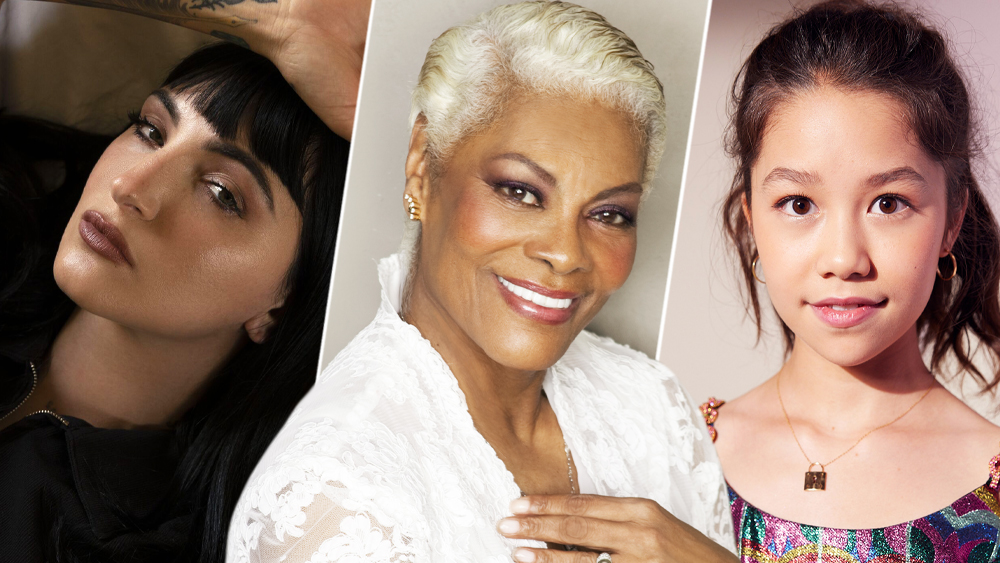 The project is the first animated feature for Build-A-Bear Entertainment, whose credits include animated series Curious George and upcoming Ashanti starrer Honey Girls.

Pic follows a young elfling Marzipan (voiced by Bliss) and her mother Cinnameg (voiced by Michaels) as Marzipan must believe in the magic of the season as she goes on an adventure to rediscover the enchanted snow deer named Glisten and save Christmas.

Foundation Media CEO Patrick Hughes (Bad Guys) will produce the film which is based on a story by Build-A-Bear President and CEO Sharon Price John, who will serve as executive producer.

The screenplay was written by Temple Mathews (Mariah’s Once Upon a Christmas) and John and will be art-directed, designed and animated by Ontario-based Big Jump Entertainment with Big Jump’s Chief Creative Officer Cory Morrison directing.

Michaels will make her feature debut on the project. The multi-platinum-selling singer and songwriter, whose songs have featured in movies including A Star Is Born, Fifty Shades Freed and After We Collided, was recently tapped to compose the original songs for Disney’s upcoming film Wish starring Ariana DeBose.

Pop icon Warwick has earned more than sixty charted songs and sold more than 100 million records, having her first hit in 1962. Her screen credits include 1988 film Rent-A-Cop and a handful of voice appearances in animated series including Johnny Bravo and Captain Planet And The Planeteers.

Bliss is best known for her series regular roles in Apple’s Best Foot Forward and The Garcias for HBO Max. She will next be seen in James Cameron’s Avatar sequels.

Build-A-Bear President and CEO Sharon Price John noted: “We are truly excited about this incredible opportunity to bring our beloved Glisten snow deer character to life in this beautifully animated interpretation of the Merry Mission story, especially with this dream cast. The journey of Santa and the reindeer along with our adorable emboldened elfling Marzipan, who finds a way to assure all of the kids receive a toy made with heart on Christmas night, is sure to delight holiday fans.”