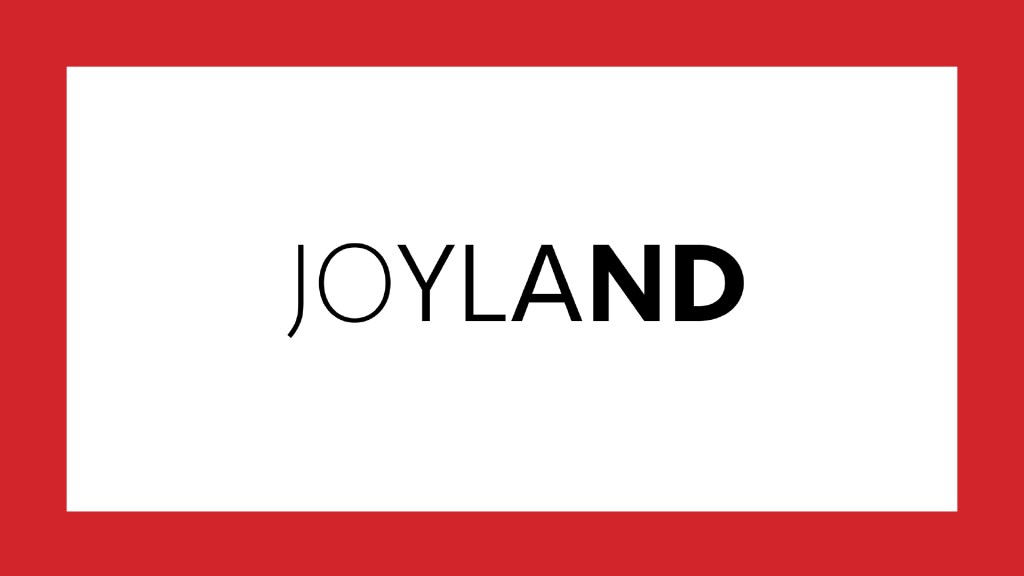 Written and directed by Saim Sadiq, Joyland has had a tumultuous trajectory this season. It burst out of the gate in Cannes as the first Pakistani film ever in the official selection, winning the Jury Prize in Un Certain Regard and taking several awards later down the road.

But after Pakistan entered it as the country’s candidate for the International Feature Oscar, things went sideways when the local Ministry of Information and Broadcasting banned the movie just one week before its release for containing “highly objectionable material.” Ultimately, the ban was reversed, but edits were required.

During MovieSlay’s Contenders Film: International event, Sadiq said the journey since Cannes has been “very eventful to say the least. If you’re a filmmaker from Pakistan, you are compelled to be an artist and an activist at the same time and the second part nobody told me about.”

Sadiq said he didn’t think he was tackling a risky subject. “My only interest was cinematic,” he said. “I wanted to talk about patriarchy and I wanted to talk about sexuality and gender in relation to myself and my family and my surroundings and my city.” He said he “never looked at it as ‘Oh it is such a bold or courageous film.’ I made the film that I wanted to make.”

As regards the ban/reverse ban, Sadiq said, “It’s a part of a nightmare for any filmmaker to release their first film and have their first theatrical distribution happen in this way where you’re not sure until the last minute if it’s going to release or not or if someone is going to say something and another hurdle is going to come up.”

While Sadiq’s main intention was always to have the film screen in Pakistan, he called the turmoil and result, “Half a win; not a win for an artist, but still a win on some level to have it screen in some form or shape.”

Sadiq is a first-time feature director and worked with a bevy of other novices on the film. He called it an “eventful journey of learning a lot of things and seeing for the first time, creating something that connects with other people in a way that I of course never experienced not only because I haven’t made a feature film before, but also because I think this film has connected in a way that even in my wildest dreams I didn’t imagine that it would connect with people from various parts of the world.”