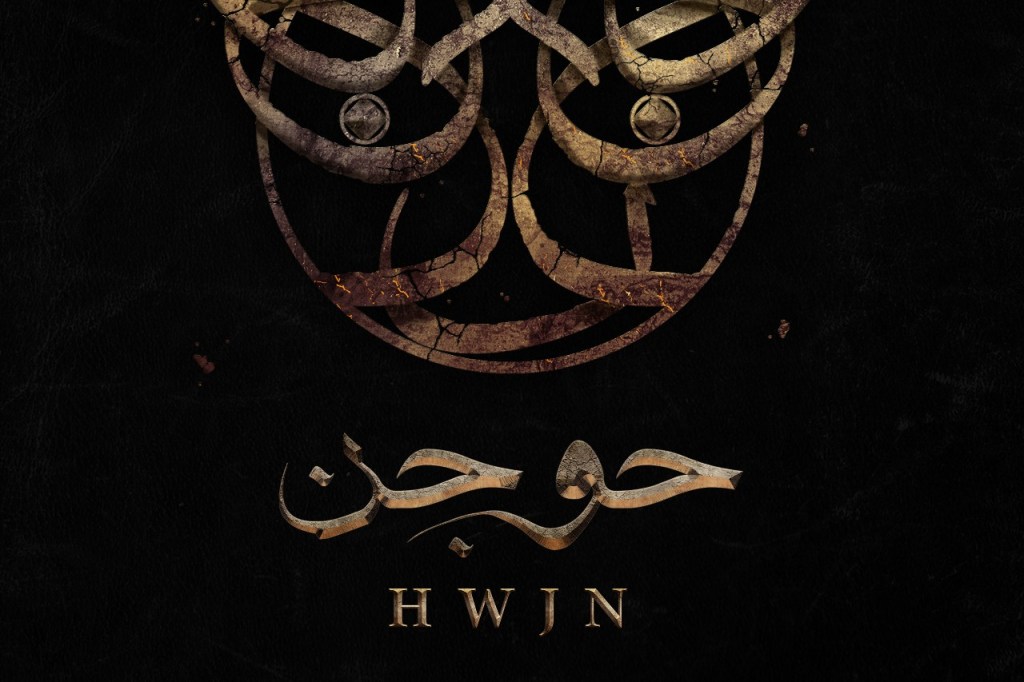 EXCLUSIVE: Writer Ibraheem Abbas’s best-selling YA novel HWJN was a literary phenomenon in Saudi Arabia in 2013 after its pioneering combination of Western sci-fi tropes and Arabic culture and folklore proved a hit with young readers.

The story follows a good-natured Jinn living amongst humans in contemporary Jeddah who undertakes an epic journey to reclaim his birthright and maintain equilibrium between the human and supernatural worlds.

Along the way, he develops an unexpected romantic connection with Sawsan, a young medical student.

Abbas struggled to find a publisher a decade ago when both YA and sci-fi books were rare in Saudi Arabia. Undeterred, he partnered with fellow writer Yasser Bahjat to create the Arabian Science Fiction publishing house Yatakhaylon, and published via that label.

Ten years on, HWJN is being brought to the big screen by Gulf region heavy hitters Image Nation Abu Dhabi, MBC STUDIOS and Vox Cinemas, under their film and TV production alliance first announced during the Cannes Film Festival in 2019.

The partners teased the first trailer for the film in a special presentation at Saudi Arabia’s Red Sea Film Festival on Saturday and announced the cast.

It is directed by Iraqi, Dubai-based director Yasir Al-Yasiri, whose past credits include Netflix horror movie 122.

“Adapting my novel into a feature film has been an incredible process. The director, cast and crew really understood the vision of the book and I hope that fans of HWJN from around the world will enjoy seeing their favorite characters brought to life,” said Abbas.

Yatakhaylon publishing house partner Bahjatt, who also translated the novel into English, noted the timely nature of the adaptation.

“It was incredible to create this cinematic piece just in time for the tenth anniversary of the book’s release, with support from such a talented director and alongside the supportive partners – Vox Cinemas, MBC Studios and Image Nation Abu Dhabi.”