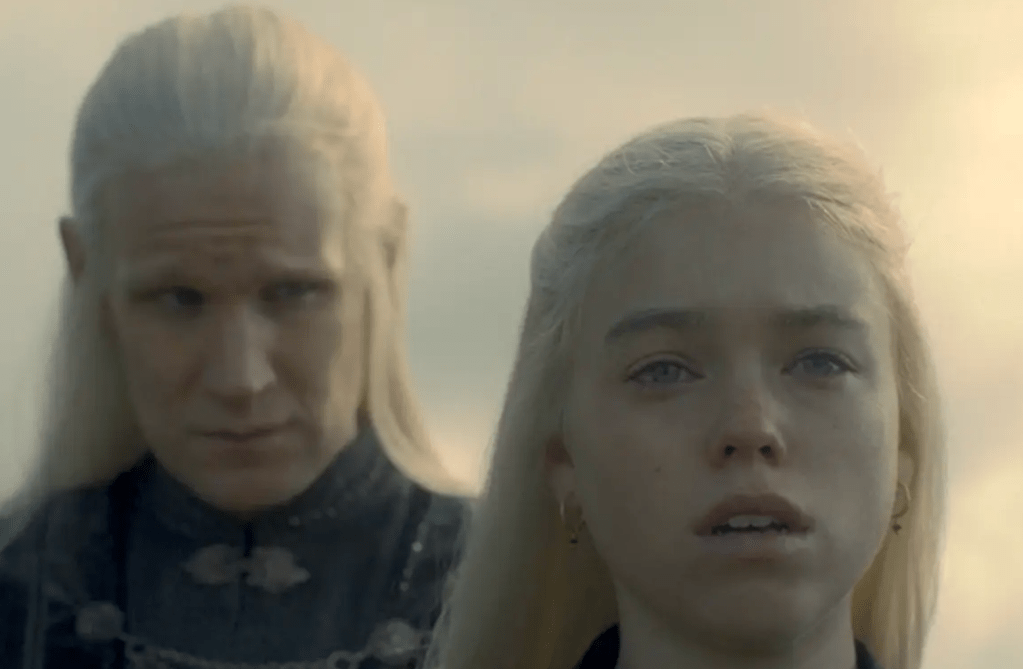 It may have seemed like a heavyweight match this year between House of the Dragon and The Lord of the Rings: The Rings of Power, but as far as the Critics Choice Awards are concerned, the HBO drama had the better performance.

The nomination for HOTD‘s Alcock, in contrast, is a true testament to the actress’ popularity, despite her only appearing in the first half of the season. Emma D’Arcy took over her character, Princess Rhaenyra Targaryen, for the rest of season one.

Yellowstone will try once again for a top prize, as it was nominated for Best Drama alongside Andor (Disney+), Bad Sisters (Apple TV+), Better Call Saul (AMC), The Crown (Netflix), Euphoria (HBO), The Good Fight (Paramount+), House of the Dragon (HBO) and Severance (Apple TV+). Popular star Kelly Reilly, who plays Beth Dutton, was nominated, too. Now in its fifth season on Paramount, the Taylor Sheridan drama has yet to win any major award for writing or acting.

And maybe Mandy Moore will finally get recognized for her work on This is Us. She and Sterling K. earned nominations for the drama’s last season.