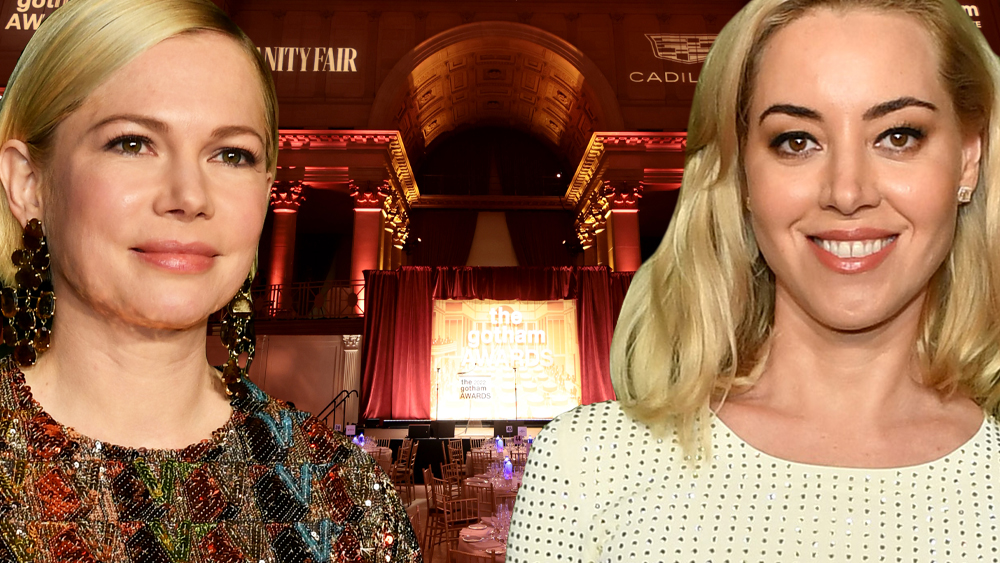 Award season is in full swing and the Gotham Awards are kicking things off by highlighting independent films. Scroll through the photos below to check out the celebrities in attendance.

Sidney Poitier will receive the Icon Tribute posthumously during the 32nd annual Gotham Awards ceremony. The honor comes as the film Sidney gets recognition as it honors the legacy of the actor, filmmaker and activist at the center of Hollywood and the Civil Rights Movement.