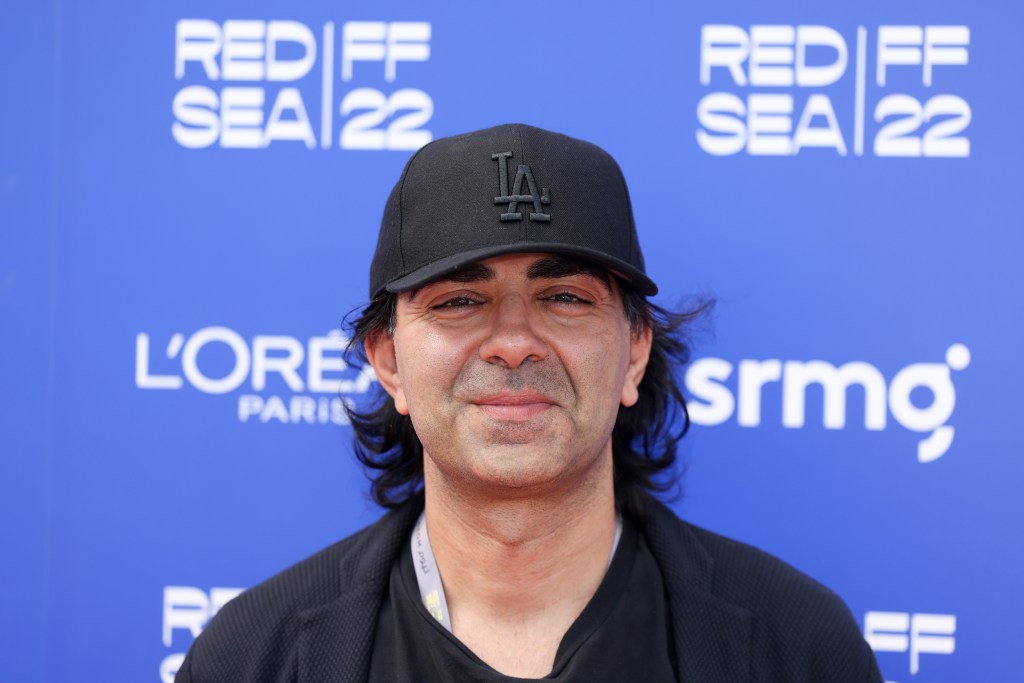 Director, screenwriter and producer Fatih Akin passed through the Red Sea film festival Monday where he discussed his career and what he described as the unique experience of straddling Turkish and German culture in his films.

Akin, who has brought his latest film Rheingold to Red Sea, was born in Hamburg and has primarily worked in Germany, but is of Turkish descent.

Akin told the crowd in Jeddah that when his films began to find an audience in Germany and across Europe, he was often frustrated by commentators who described them as “issue films” because they dealt with characters who have dual nationalities and cultures.

“I don’t do problem films. I do films about people with two cultures,” he said. “It took me a while to get away from the word issue. There are no issues in living with two cultures. Other people want you to have an issue. I don’t know the reason for that.”

Later during the keynote, Akin spoke about the complex reception he received after winning the Golden Bear at Berlin in 2004 for Head-On, starring Sibel Kekilli. Akin is the last German filmmaker to win the top award in Berlin, and he said after picking up the honor the industries in Turkey and German tried to claim his success as their own.

“They made a big fuss over it. I’ll say it again I’m part of the German film industry. I live in Germany, and my company is in Germany, and I make my films with German money, so they’re German films. But films should not have this limit. It’s a good film or a bad film.”

However, despite his success and longevity, Akin said he doesn’t believe he has been accepted into the canon of contemporary German filmmakers, describing himself as a different kind of German filmmaker who deals with subject matter that separates him from his contemporaries.

Akin also added that he thinks he has “missed the train” to becoming one of Europe’s elite filmmakers.

“I didn’t go to Hollywood. I didn’t make it there because I am always experimenting,” he said. “I’m always trying to do new things, risking my career to do that. And I like it like that.”