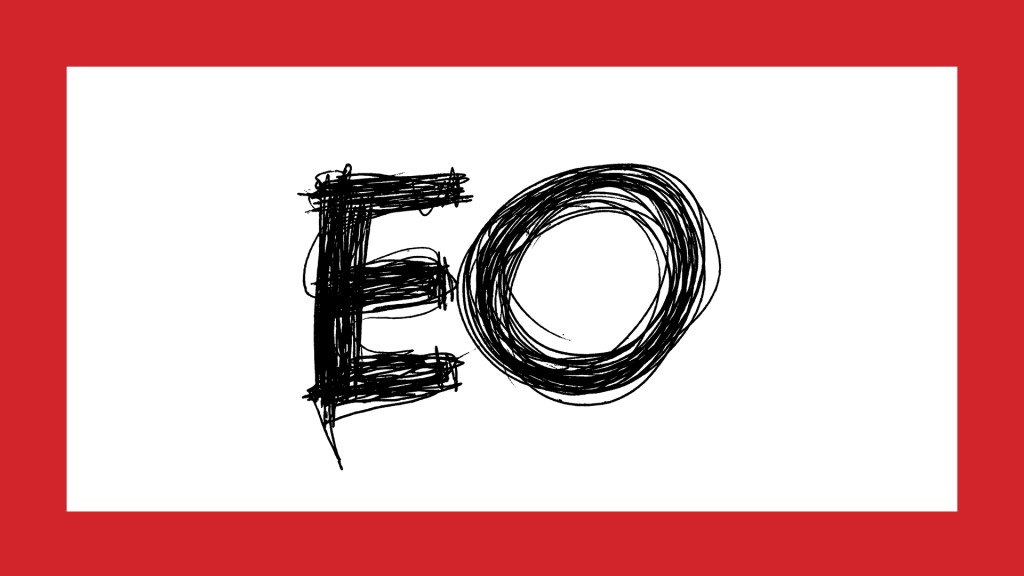 Polish maestro Jerzy Skolimowski calls EO, winner of the Cannes Film Festival Jury Prize and just this week the Best Foreign Film award from the New York Film Critics Circle, “practically a road movie” whose POVs from the titular donkey “were the most effective element of the whole filming and editing.”

EO is a vision of modern Europe seen through the eyes of a donkey on a stoic journey through a world where disaster and despair alternate with unexpected bliss. From Sideshow & Janus Films, it’s Poland’s entry into the Best International Feature Film Oscar race.

Comparisons have been made to Robert Bresson’s 1966 study of the same breed of animal in Au Hazard Balthazar, something Skolimowski welcomes. During MovieSlay’s Contenders Film: International event, Skolimowski discussed the profound impact that movie had on him.

“I was a young unknown filmmaker from Poland and suddenly I received a phone call from the boss of [prestigious film journal] Cahiers du Cinéma,” he said. “They wanted to interview me because they just made the list of the 10 best films of the year and to my huge surprise my little modest Polish movie Walkover was in second place. Of course I was extremely pleased, but I immediately asked who was on the first place and it was Bresson’s Balthazar.”

Skolimowski immediately sought out the film and “loved” it. But beyond his admiration for Balthazar and Bresson, “I had an absolutely unusual experience which never happened before and never after. When the film ended I found out that I have tears in my eyes. I never cry in the cinema, not a single tear. Having a slightly cynical attitude watching the films I was watching more how it was done than letting myself be affected. But Bresson reduced me to the normal spectator who went to the box office, purchased the ticket, watched the film and found himself crying in the end.”

Taking a lesson from Bresson, Skolimowski said, “An animal character can move an audience much deeper and somehow stronger than any human character who would be performing. … An animal doesn’t know the act, doesn’t know that they are acting. They are just natural they are being there.”

So, “The death of the donkey in [Balthazar] taught me that enormous lesson that I can risk to make a movie with an animal character as a main character because that would guarantee that the audience would believe, trust.”

Did wrangling the animals provide any specific challenges that took the script in a different direction? Said screenwriter Ewa Piaskowska, who also was on the Contenders panel: “I think the meaningful difference between the script and what the film turned out to be is that we found out that we loved looking at the donkey so much that we basically cut the human parts more and more and more with every editing version.”