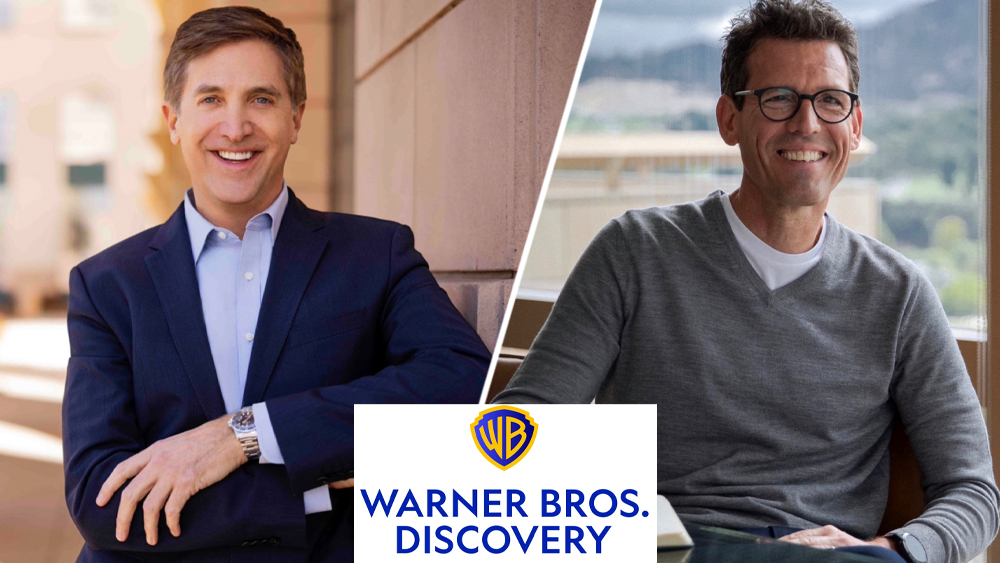 The appointment was made by Bruce Campbell, Chief Revenue and Strategy Officer, Warner Bros. Discovery, to whom Decker will report as he takes on oversight of the division responsible for licensing and distributing all WBD-produced film, television, animation, and digital content to all third-party platforms across North America, as well as direct-to-consumer digital and physical retail sales.

Decker is an 18-year vet of Warner Bros, previously serving as EVP, Content Licensing and was responsible for the distribution strategy and licensing of WBD content to third-party platforms and networks, brokering several landmark distribution deals including the The Jennifer Hudson Show to local television stations across the United States. He was named EVP, Cable & SVOD Sales, Warner Bros. Domestic Television Distribution in 2015. Prior to that, he was EVP, Business and Legal Affairs for Worldwide Television Distribution, overseeing both domestic and international activities including the distribution of WB programming to all television and SVOD outlets around the world. In addition to overseeing domestic TV distribution, Decker also served as EVP, Business & Legal Affairs for Telepictures Productions, where he led business operations for the Company’s syndication production arm responsible for programs such The Ellen DeGeneres Show and TMZ. Before joining Warner Bros. and Telepictures, Decker spent six years at Stone Stanley Entertainment, lastly as SVP, Business & Legal Affairs.

Wuthrich played a key role at Warner Bros. and in the home entertainment industry during his 24-year career. He drove the development and growth of in-home entertainment, from the introduction of DVD to the ongoing transition to digital. He also pioneered the development of digital ownership formats and the global licensing of Warner Bros. content and ran WB Interactive for many years. He also led the team responsible for the theatrical windowing strategy that maximized the exposure and value of WB Pictures’ films after they left the theater.

Campbell said, “Licensing our world-class content to premier partners is one of Warner Bros. Discovery’s strategic pillars and will be a key driver of our Company in the years ahead. I’m excited to see David’s expertise and collaborative leadership style applied to the whole of our Content Distribution business.”

Decker added, “Warner Bros. Discovery has the best content in the world, and it’s both humbling and exciting to be leading the division that brings those films and television shows into the homes and onto the screens of millions across North America. I am energized to work with our great teams and amazing partners to drive value for our customers and company.”

Campbell added on the Wuthrich decision saying, “Jim brought tremendous value and industry-defining strategy to Warner Bros. It is truly remarkable, and we thank him for that. If you know Jim, you know it will be interesting to see what he does next. I know I’ll be watching.”

Wuthrich serves as Chair Emeritus of the Digital Entertainment Group (DEG), the industry group that advocates and promotes entertainment platforms, products, and distribution channels that support the movie, television, audio, consumer electronics, and IT industries. He also serves as Chair of the nonprofit Los Angeles County Bicycle Coalition, an organization dedicated to making LA bikeable, and serves on the Wisconsin School of Business Executive Advisory Board.