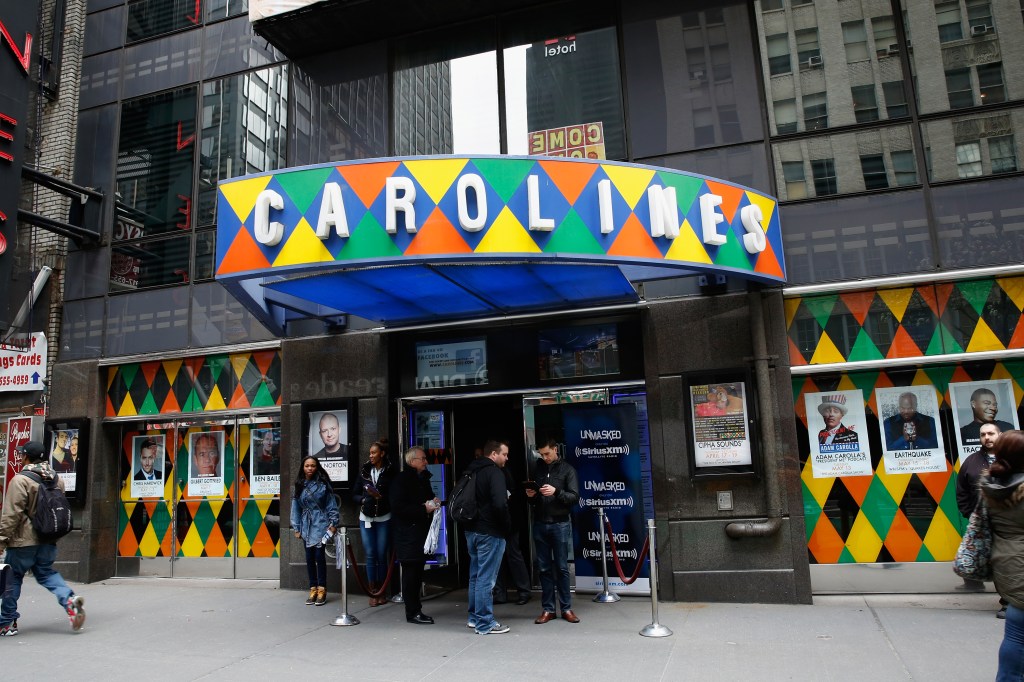 Carolines on Broadway, one of the country’s most famous and influential comedy clubs, will host the final performances at its Times Square home on New Year’s Eve, ending a 30-year run at the location just as the nearby ball drops on 2022.

“After 30 wonderful years at our location in Times Square, we have decided not to renew our lease. Our final shows here will be on December 31,” the club posted on Instagram.

Although the closing announcement doesn’t provide a reason, club owner Caroline Hirsch told The New York Post that the venue’s 10-year lease was due for a rent “reset” and the building landlord “felt they can get a lot more for the space.” The Post identified the building owner as a “Kuwaiti wealth fund.”

The club opened its Times Square location in 1992 after a decade at downtown addresses in the Chelsea and South Street Seaport neighborhoods. “People thought we were crazy to invest in Times Square,” the announcement reads, pointing out the area’s crime rate and government inattention, “only later to say that we were ahead of the curve when global brands like Disney, Nasdaq, and national retailers and businesses came to the neighborhood.”

“We are very proud to have played an integral role in its resurgence and brought much-needed laughter to the neighborhood and the city.”

In the Post exclusive, Hirsch said, “This is heart-stabbing for me. I love my staff. I love my comedians. I’m on to something new,” which could include an expansion of the Carolines brand and continued involvement with the New York Comedy Festival. “I see this as not the end of Carolines,” she said, “but a new chapter continuing to produce world-class comedy.”

The news comes on a day when New York City saw other prominent closures, including the long-running Off-Broadway show Stomp and the much-more short-lived Broadway musical KPOP.