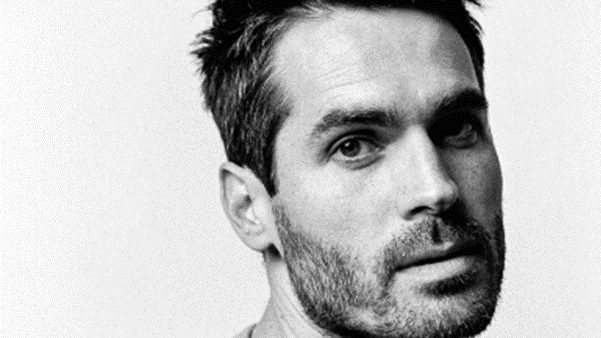 Cummings is an acclaimed indie filmmaker who most recently teamed with PJ McCabe to co-write and direct The Beta Test — a genre-bending feature, which world premiered at the 2021 Tribeca Film Festival. He also produced and starred in that title alongside Virginia Newcomb and McCabe. The film about a Hollywood agent who gets caught up in a sinister world of lying, infidelity, and digital data screened later played as an official selection of the Berlin Film Festival, where Cummings and McCabe were nominated for the Encounters Award. It was released by IFC in November of 2021.

Cummings first garnered attention with the short Thunder Road, which he wrote, directed, produced and starred in. The film about a man eulogizing his mother won the Grand Jury Prize at the 2016 Sundance Film Festival, along with SXSX’s Special Jury Award and other honors, and was ultimately adapted into a feature of the same name — also written, directed, produced by and starring Cummings. The 2018 feature take won SXSW’s Grand Jury Award, as well as the Grand Special Prize at the Deauville Film Festival, also screening at the Cannes Film Festival.

Following the success of Thunder Road, Cummings wrote, directed, produced and starred in the 2020 horror-comedy The Wolf of Snow Hollow, which premiered at Fantastic Fest.

Cummings has also helped produce features including Beast Beast, 13 Cameras and Krisha, to name a few. Notable acting credits for him outside of his own projects include Halloween Kills, Dave, The Block Island Sound, The Handmaid’s Tale and Casual.

Cummings has several upcoming feature films and television projects currently in development, and continues to be represented by UTA.