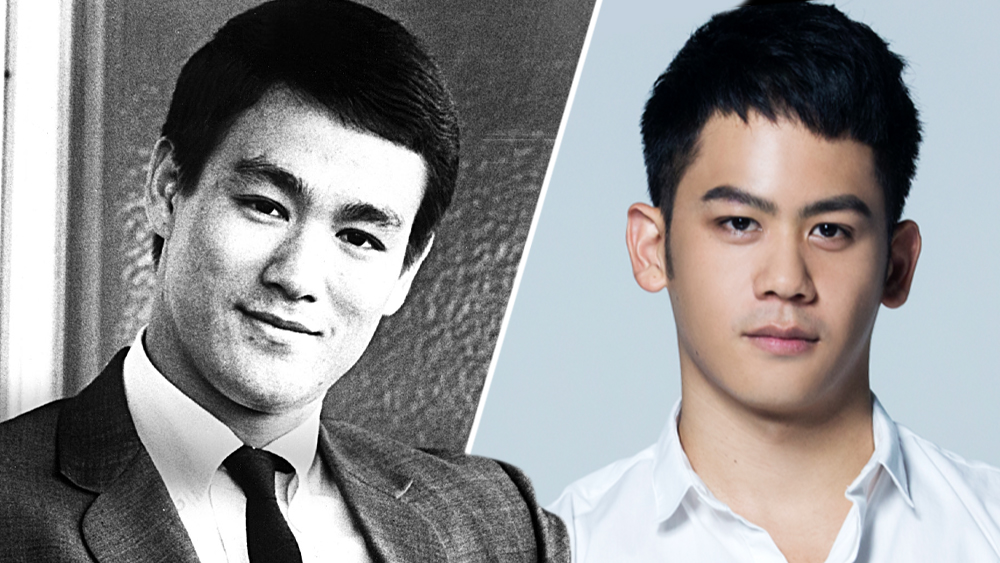 EXCLUSIVE: Sony’s 3000 Pictures has finalized a deal that will see Oscar winner Ang Lee direct Bruce Lee, a film that will star the filmmaker’s son Mason Lee in the role of the iconic martial artist. Dan Futterman, whose work includes Capote and Foxcatcher, is working on a script that has seen previous versions by Jean Castelli, Alex Law and Mabel Cheung, and, most recently, Wells Tower.

Lawrence Grey, Shannon Lee, Ang Lee, Ben Everard and Brian Bell are producing, and Elizabeth Gabler and Marisa Paiva are overseeing the project for the studio. The project will see Gabler, Paiva and Tom Rothman reunited with the director after they worked together previously on Life of Pi.

The director, who left his stamp on the martial arts genre with Best Foreign Film Oscar winner Crouching Tiger, Hidden Dragon in 2000 (it remains the highest-grossing international film in the U.S.) has long wanted to delve into the making-of-a-legend tale. Lee came to the U.S. and became an accomplished teacher to actors like Steve McQueen and many others. He approached it like a scientist, mixing and matching the best qualities of all kinds of styles that he melded into Jeet Kune Do.

While the handsome and affable Lee became one of the first Chinese-American actors to crack primetime television when he played the sidekick Kato in The Green Hornet, much of his early career was marked by the frustrations he endured as a trailblazer who was not content to be a sidekick. The setbacks included when white actor David Carradine was tapped to play the Chinese monk in Kung Fu over Lee in 1972 — said by some to have originated the concept — because TV execs felt audiences weren’t ready for a series led by an Asian actor. Lee found global success in a series of wildly successful Hong Kong films. He was on the cusp of a remarkable U.S. market breakthrough with Enter the Dragon, dying suddenly at 32 just before that film was released in 1973.

“Accepted as neither fully American nor fully Chinese, Bruce Lee was a bridge between East and West who introduced Chinese Kung Fu to the world, a scientist of combat and an iconic performing artist who revolutionized both the martial arts and action cinema,” Ang Lee told MovieSlay. “I feel compelled to tell the story of this brilliant, unique human being who yearned for belonging, possessed tremendous power in a 135-pound-frame, and who, through tireless hard work, made impossible dreams into reality.”

Lee has been working quietly on this for a long time, and that includes getting his son ready for action. Mason Lee has been training for this role in Asia the past three years, all through lockdown. Lee is 32, and he has appeared in Billy Lynn’s Long Halftime Walk, The Hangover Part II, and most recently he starred in the Taiwanese romantic comedy Stand By Me, the Hong Kong drama Limbo and Who Killed Cock Robin (Mu Ji Zhe). He was nominated for the Golden Horse Award for Best Supporting Actor for both films.

“Bruce Lee is a longtime passion project for Ang and a deeply emotional story depicting the triumphs and conflicts of one of the foremost real-life action heroes of our time,” Gabler said. “All of us at Sony and 3000 Pictures are proud to help Ang and his filmmaking team create what we believe will be an extraordinary theatrical event.”