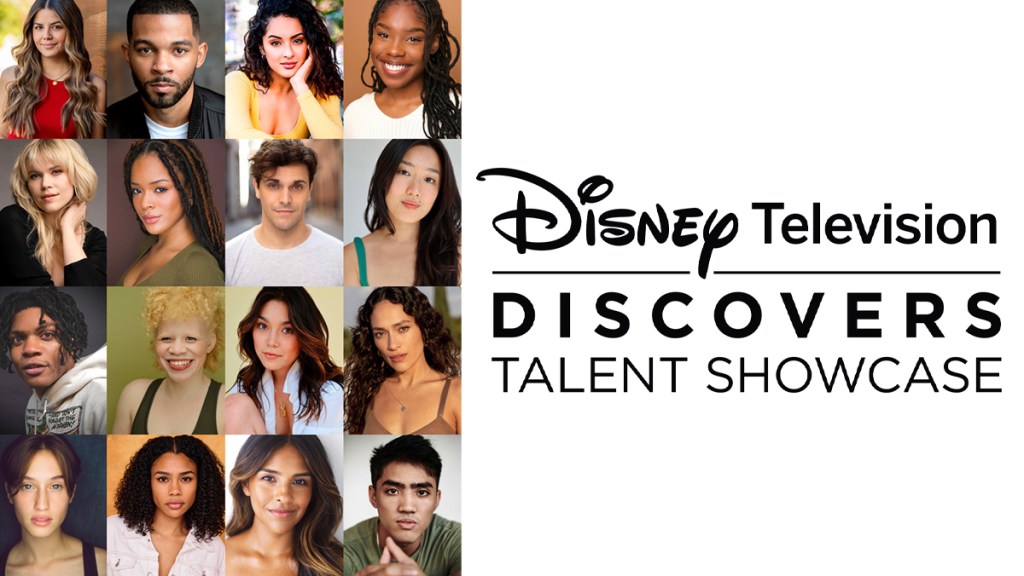 EXCLUSIVE: ABC Entertainment Talent and Casting is once again highlighting emerging talent across the country with its 21st annual Disney Television Discovers: Talent Showcase, which will once again be a virtual, two-day event.

The event, which will take place on November 30 and December 1, will be presented to prominent casting directors, talent agents, managers and exclusive industry professionals. Actors in the cast curate meaningful relationships and gain continued support from executives from ABC Entertainment Casting. Directors and writers involved in the program have the opportunity to meet with creative departments within The Walt Disney Company.

“We are thrilled to support Disney Television Discovers as the program marks 21 years of nurturing the next generation of artists on the rise,” said Felicia Joseph, senior vice president, Casting, ABC Entertainment. “It’s an honor to introduce this cast of exceptional talent as their journeys unfold, starting with this year’s Showcase presentation.”

“Year after year, I remain in awe of the remarkable efforts that go into the Disney Television Discovers Showcase and the opportunities it presents for emerging actors in our industry,” said Sharon Klein, executive vice president, Casting, Walt Disney Television. “Under Felicia’s leadership, and with Marci Phillips and her outstanding team driving this year’s Showcase, we are sure to have another stellar display of talent.”

Disney Television Discovers is a series of initiatives created by ABC Entertainment Talent and Casting that identify, develop and mentor talent from around the world through programs such as the Talent Showcase, Digital Talent Competition, Global Talent Initiative, Actor Audition Workshop Week and the High School Initiative. The showcase went virtual for the first time in its history in 2020, amid the Covid-19 pandemic.

Aimed to help ABC recognize and provide opportunities for emerging talent, to ABC Discover has a roster of notable alumni who have since paved a way of their own including Lupita Nyong’o, Pedro Pascal, Carrie Ann Inaba, Chadwick Boseman, Randall Park and Meghan Markle, too name a few.